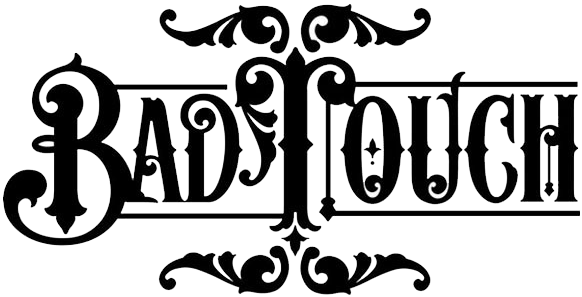 Stepping into the brand-new Marshall Studio with legendary producer Chris Sheldon (Foo Fighters, Gun, Feeder), Bad Touch have recorded a heartfelt cover of The Marshall Tucker Band’s signature song Can’t You See.Vocalist Stevie Westwood said ‘It’s such a great song, both the original and the Black Stone Cherry versions are out of this world. We hope that our one stands up with them, it was a lot of fun to do.” Released ahead of their November 2021 tour, Bad Touch were one of the first bands to enter the new state-of-the-art Marshall Studio recording studio. 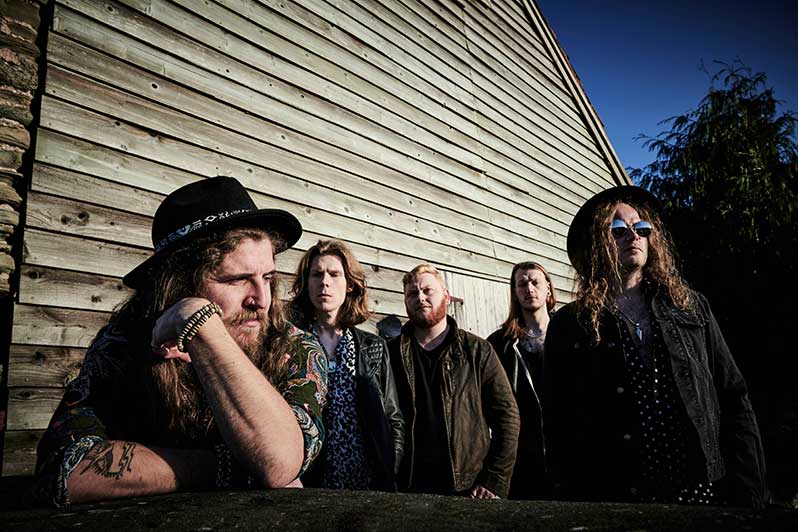 The Marshall Studio is a state-of-the-art recording facility located at Marshall Amplification’s global headquarters in Bletchley, Buckinghamshire built around a 70’s Neve 8048, heavily modified and customised for Marshall by Neve specialist Blake Devitt. Stevie Westwood described working there as “an amazing opportunity. After such an awful 18 months for the music business, to be invited to such a space was a real gift… and we thank Chris for making our tunes sound interstellar.”

Bad Touch will embark on their “Better Late Than Never” UK tour in November and December 2021, previously rescheduled from April 2021 (all original tickets remain valid). Special guests on all shows except Leo’s Red Lion are PISTON.

Tickets are now available from www.badtouchrocks.co.uk/gigs-tours.

Bad Touch will perform songs from their critically acclaimed current studio album “Kiss the Sky”, as well as songs from their vast catalogue. Known for having a reputation as one of the UK’s hardest working bands, Bad Touch are looking forward to performing live for their UK fans in November and December. 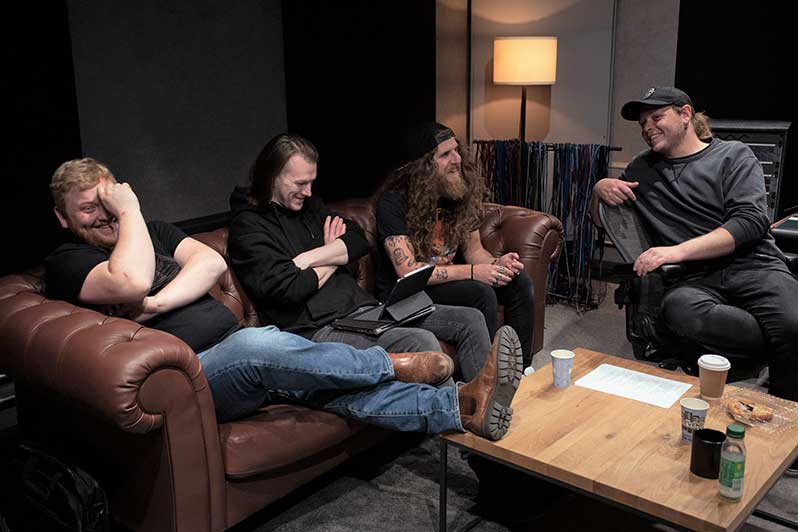 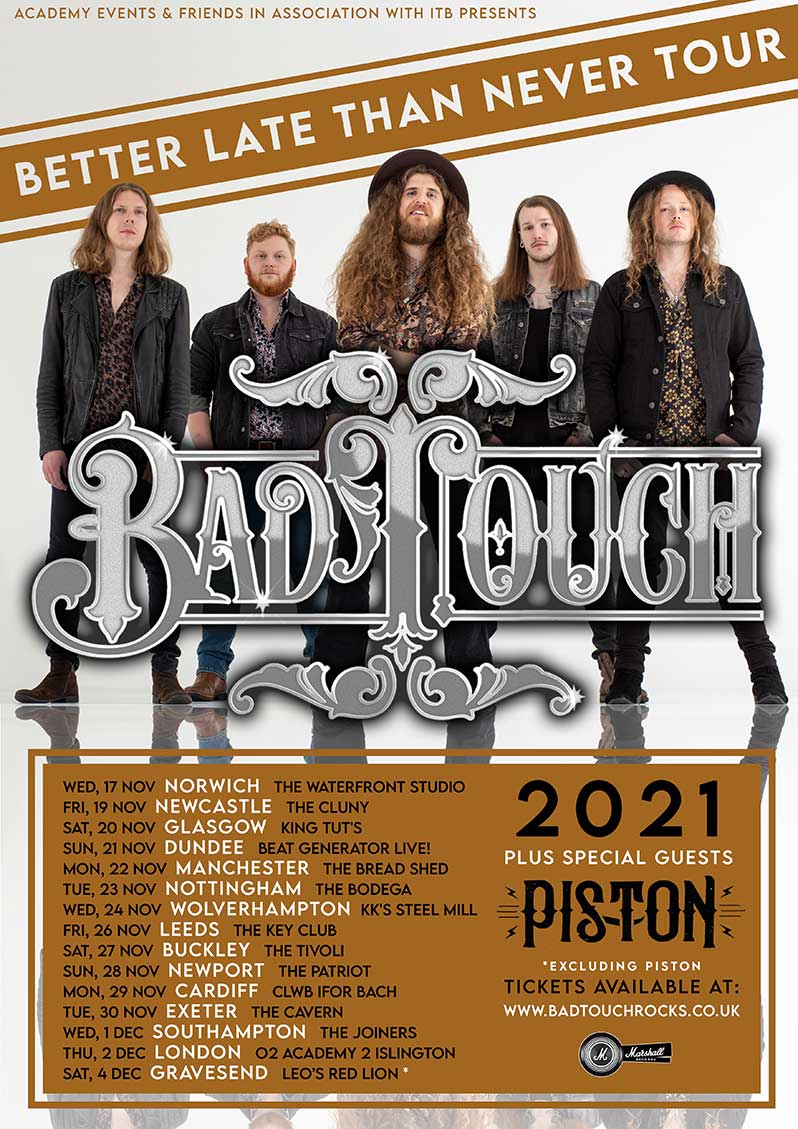 Don’t want to read? You can listen to Interviews here